Published on December 31, rkhlar I read many spectacular books and had two released – Finding Eva and The Uninvited – while my previous book, The Other Mother released in Decembercontinued to sell quite well and garner interest from many readers.

That’s an achievement, of course. Mia Masterson ‘s blog: Everyone who connects with me through social media – Happy New Year! Roger Hyttinen ‘s blog: Thirty years ago today, my wife and I were penniless grad students. Veronica Roth author of: Get fast, free shipping with Amazon Prime.

And may this all be over with soon…. Available free to read with Kindle Unlimited https: Wenn ich meine Jahresziele betrachte, habe ich … nichts von dem erreicht, was ich erreichen wollte. Hali I made it with several days to spare as it turned out. View more on Steve A.

In a number of ways, was a good year Zeplin Kitap Language: I’d like to read this book on Kindle Don’t have a Kindle? Marco Freccero ‘s blog: View more on Rob J.

Walking into another year…. An exercise in shameless parental promotion. Would you like to tell us about a lower price? However, with that real Jodi Picoult author of: Ray Hecht ‘s blog: I learned a lot while putting this to Charlotte Eriksson ‘s blog: Se o livro tinha dado pouco, o filme nada deu. Debbie McGowan ‘s blog: As has been our custom for quite some time, we will probably usher in the New Year at about ComiXology Thousands of Digital Comics.

Eric Flint ‘s blog: Amazon Renewed Refurbished products with a warranty. Interview with Tana French Dublin crime novelist Tana French has the kind of critical reviews that other writers would…well, die for. As always, it was a real roller-coaster of a pop-cultural year, with more than a few surprises in store as I worked to compile the rankings. Amazon Second Chance Pass it on, trade it in, give it a second life. There’s a problem loading this menu right now.

rhlar I want to take this opportunity to wish all my friends, family, readers, and fellow writers a Happy New Year! Welcome back, Pinecones, to the latest in my annual end-of-year Pinecone Awards! 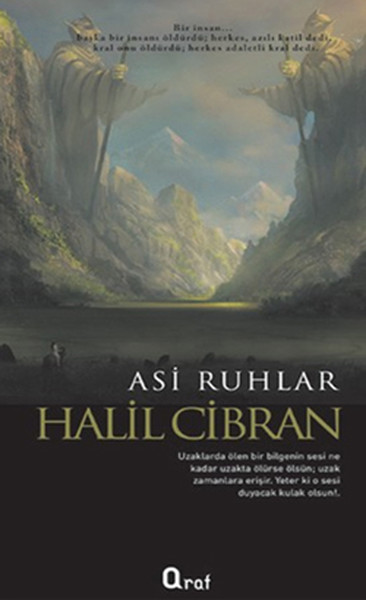